A Randomized Controlled Trial of Mindfulness Meditation for Chronic Insomnia 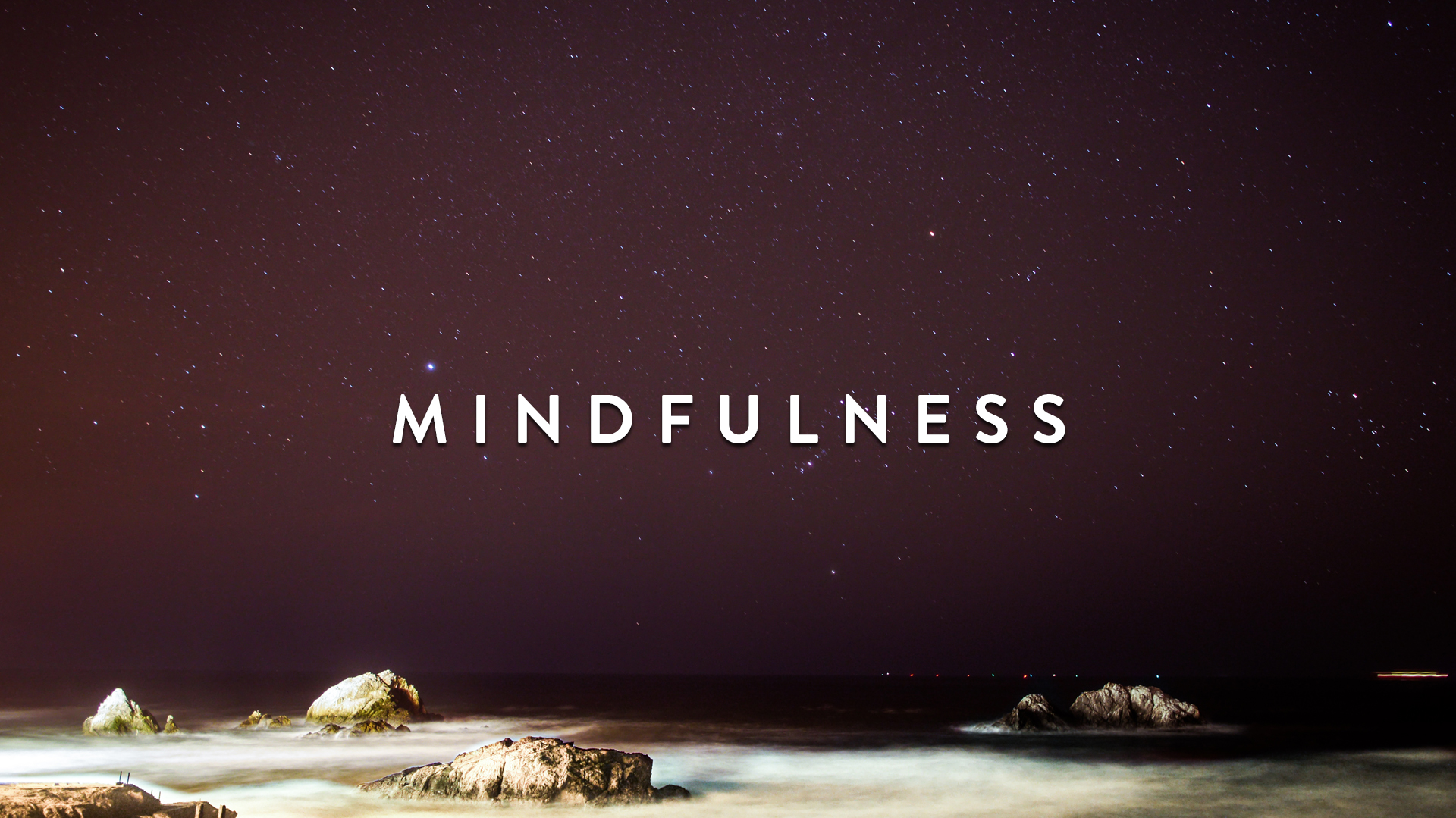 Study Objectives: To evaluate the efficacy of mindfulness meditation for the treatment of chronic insomnia.

Measurements and Results: Patient-reported outcome measures were total wake time (TWT) from sleep diaries, the pre-sleep arousal scale
(PSAS), measuring a prominent waking correlate of insomnia, and the Insomnia Severity Index (ISI) to determine remission and response as
clinical endpoints. Objective sleep measures were derived from laboratory polysomnography and wrist actigraphy. Linear mixed models showed
that those receiving a meditation-based intervention (MBSR or MBTI) had significantly greater reductions on TWT minutes (43.75 vs 1.09), PSAS
(7.13 vs 0.16), and ISI (4.56 vs 0.06) from baseline-to-post compared to SM. Post hoc analyses revealed that each intervention was superior to
SM on each of the patient-reported measures, but no significant differences were found when comparing MBSR to MBTI from baseline-to-post.
From baseline to 6-month follow-up, MBTI had greater reductions in ISI scores than MBSR (P < 0.05), with the largest difference occurring at the
3-month follow-up. Remission and response rates in MBTI and MBSR were sustained from post-treatment through follow-up, with MBTI showing
the highest rates of treatment remission (50%) and response (78.6%) at the 6-month follow-up.

Conclusions: Mindfulness meditation appears to be a viable treatment option for adults with chronic insomnia and could provide an alternative to
traditional treatments for insomnia.