If you find yourself constantly disorganized, late, forgetful and overwhelmed by your daily activities, you may be suffering from Attention Deficit Hyperactivity Disorder. More than 16 million American adults have been living with this condition since childhood without realizing it. ADHD affects the pre-frontal cortex of the brain, where all of our planning and decision-making functions occur. Left untreated, the disorder can hinder everything you do in your daily lives, from school to career to relationships.

Adults with ADHD typically have trouble organizing their work or household responsibilities. It is not surprising that they may change jobs very frequently or have multiple periods of unemployment over the course of their career. Poor decision-making at the workplace – such as giving up on projects midway or asking for change of projects very often – can also affect professional development and career success in the long run.

At home, this disorganization often manifests into poor money or saving skills and/or impulsive spending, which can cause arguments between spouses/partners. Arguments can be caused by an inadequate contribution to household responsibilities. Adult ADHD may also cause mood swings and cause difficulty making or holding on to friends.

For adults with ADHD, the divorce rate is twice as high as average. Patients may also experience inner restlessness that they often channel into risky and reckless behaviors. These include alcohol, drug abuse, illegal behavior, and other socially unacceptable behaviors. Medication can often provide dramatic improvement of symptoms in adults. Most patients experience a significant reduction in their symptoms the same day they begin their medication. However, because drugs aren’t a cure for ADHD, they must be taken on a continual basis, otherwise the symptoms will return.

In addition to these symptoms, the following conditions must occur:

Coaching is an intervention that complements medication and/or other non-pharmacologic alternatives. Most programs are primarily based on a CBT approach specifically targeting the core impairments of ADHD such as planning, time management, goal setting, organization, and problem solving. Most current ADHD coaching programs acknowledge the biological underpinnings of the disorder in addressing the core symptoms of ADHD (inattention, hyperactivity and impulsivity); however, the programs address the academic, vocational, emotional and interpersonal life difficulties that are a result of these symptoms. 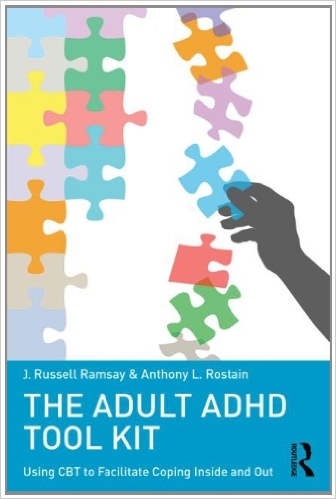 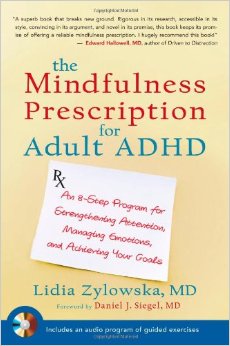