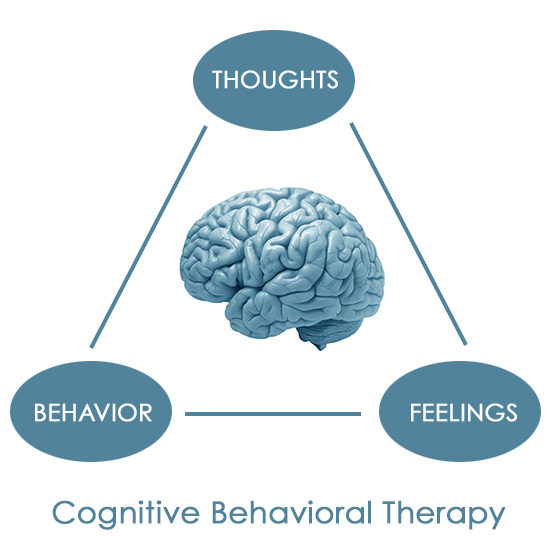 Cognitive Behavioral Therapy or CBT is the bread and butter of all psychotherapeutic modalities.  This is because it’s one of the few empirically valid talk therapeutic practices. Moreover, it is proven in clinical trials to effectively treat depression and anxiety.

Certain fundamental aspects of CBT have been identified in various ancient philosophical traditions. Particularly in Stoicism.  Stoic philosopher Epictetus believed that logic could be used to identify and discard false beliefs that lead to destructive emotions.  This influenced the way modern CBT therapists identify cognitive disruptions that contribute to depression and anxiety.

CBT was originated from Aaron Beck in cognitive therapy. It was later developed into CBT. Moreover, Albert Ellis, who created Rational Emotive Behavior Therapy, or REBT,  came up with the ABC Method.

Let’s look at an example of this starting from an activating event.  Let’s say your girlfriend tells you to put the toilet seat down.  A lot of people know this scenario. After the event occurs, it goes through our filter of beliefs where we add subjective to the meaning to the event with our thoughts.

A lot of guys would have an error in thinking. Moreover they will and it personally by saying something like, she thinks I’m lazy. And the resulting emotion would be anger.  Then you say something like, why the hell should I?  She’s such a nag.  Then finally, the resulting behavior would probably be a fight.

That emphasizes the importance of two people having drastically different thoughts about similar events. It is based on our beliefs and the way we see the world.  Therapists attempt to make the client aware of these negative thoughts or cognitive errors.

One technique is to challenge them by simply reframing them.  Let’s look at a couple more of these beliefs that don’t coincide with reality. 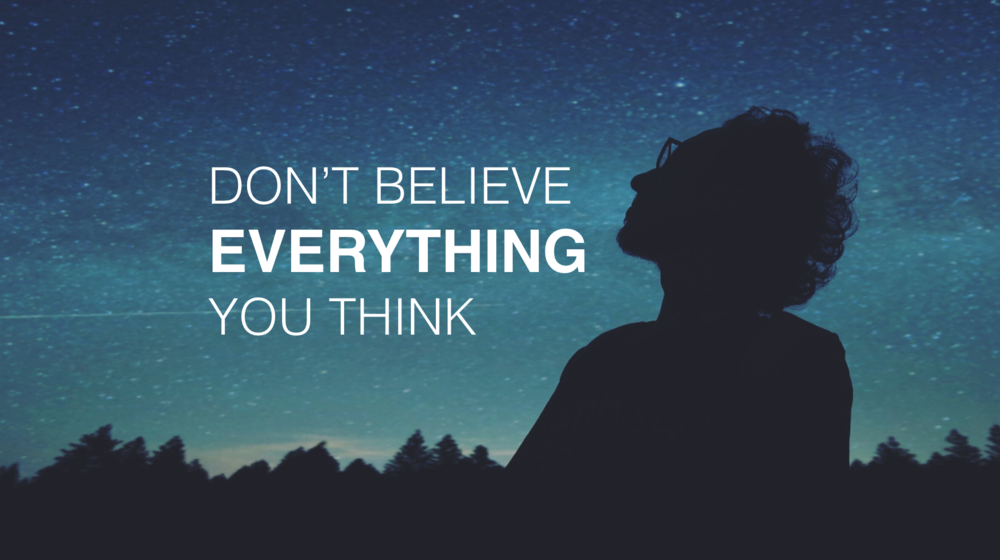 Let’s say one morning you wake up you’re angry.  You’re angry because you don’t want to go to work.  And later that day it begins to rain. You just can’t help but complain about that too.  But what if you got a full night’s sleep. a And then the first thing you did in the morning was realizing how grateful you are to have another day to experience life.  And then when it inevitably rains later that day, it reminds you of your childhood, stomping in puddles.  And you think to yourself, this is awesome.

Humans are very emotional creatures.  We make decisions and perceive our world based on how we feel in the moment.  Major companies notice that. That’s why they market to people’s emotions rather than their logic.  We see the world through the lens of our emotions.  This is known as a mental filter or emotional reasoning.

We also tend to make assumptions about how good we are at something.  And also about how an event will go based on previous similar events.  However, when reality goes against our expectations, we become sad, angry, and depressed.  These assumptions are known as jumping to conclusions.

Have you ever been late to work? And, while you’re rushing there you thinking something like, oh, my gosh, my boss is going to get mad at me, he’s going to yell at me.

People who do this exaggerate the importance of problems. As well as shortcomings and minor annoyances.  This is known as magnification or catastrophizing. In this scenario, we think of the worst possible outcome for a given situation.

CBT works because it makes our oftentimes unaware internal processes and behaviors noticeable.

And it shows you that each of these processes are connected to each other.   Recent research by Jonathan Haidt, who wrote the book, Happiness Hypothesis, says that our emotions actually are the old software that has been developing for thousands and thousands of years.  And our higher cognitive part of the brain in the frontal part of the lobes is like the new software.

So in reality, what really happens is, as an activating event occurs, we always experience the emotion first.  Then our cognitive process comes in, like a little lawyer, to explain that said emotion.  We may not be able to control how something makes us feel at first, but we can choose how to think and act on those feelings.