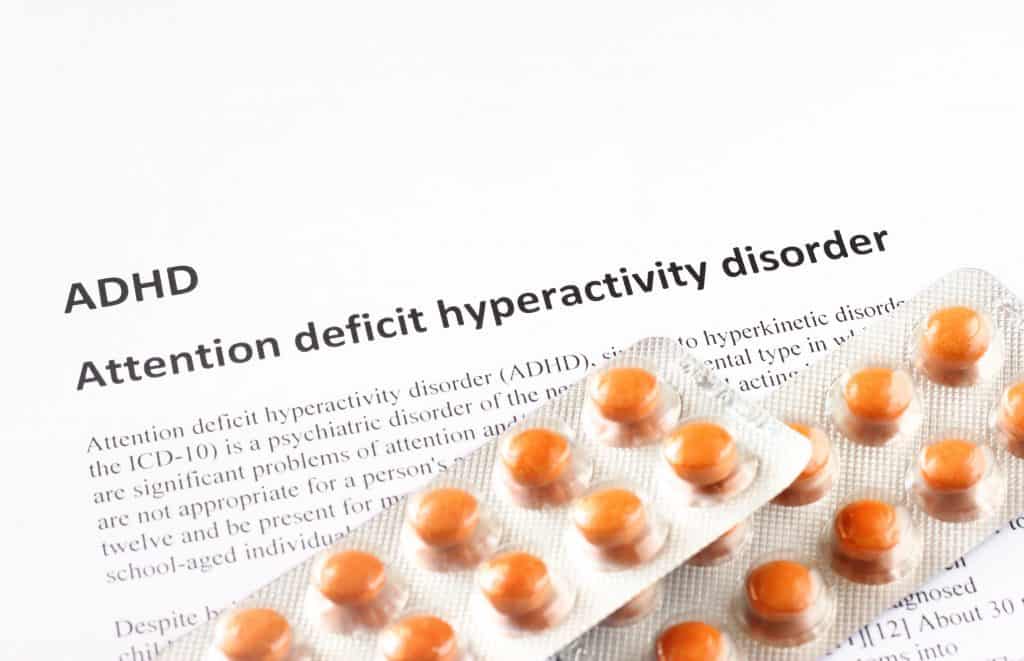 Dosing:  Usually begin at 30 mg in the morning and may increase by 10 mg in weekly intervals until symptoms are controlled.  Max:  70 mg.

Food:  Taking with food decreases the effect slightly and delays peak levels by an hour.

The therapeutic action of Vyvanse is up to 14 hours in adults, which is longer than any other prescription stimulant.  It has a lower “drug liking” score than IR dextroamphetamine, decreasing its potential for abuse.  Vyvanse has a more gradual onset and offset than other stimulants.  It is considered more gentle or “smooth” than other stimulants.

Unlike other stimulants, the active drug is not released in the GI tract following ingestion.  Instead, the inactive compound is converted in the bloodstream. 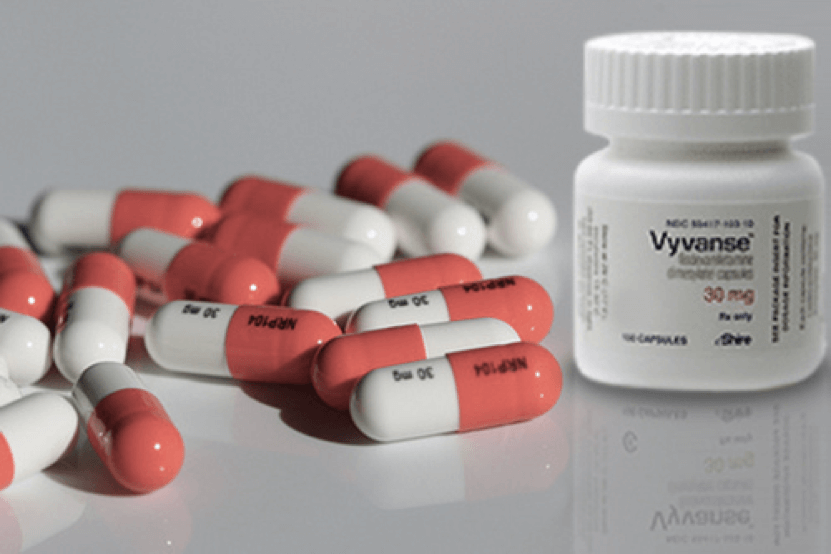 CNS stimulants (amphetamines and methylphenidate-containing products), including VYVANSE, have a high potential for abuse and dependence.